Click to read a message from the Director of Regulatory & Compliance on our new Documentation Portal. 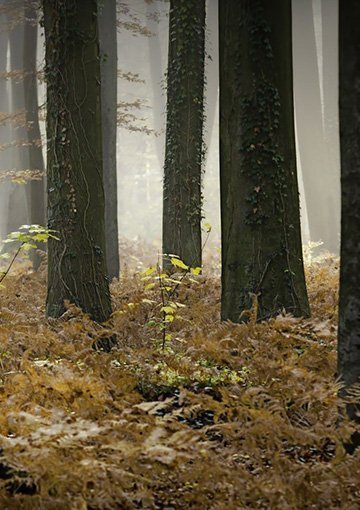 Into the Woods: Examining Oud as a Fall Fragrance Trend

As the boisterous buzz of summer adventures comes to a close and the more structured schedule of fall takes hold, consumers long for a sensory escape from their routine, seeking out interesting ways to keep alive a sense of carefree excitement and exploration. This passion and intrinsic yearning to create compelling and engaging experiences has […]

Into the Woods: Examining Oud as a Fall Fragrance Trend

As the boisterous buzz of summer adventures comes to a close and the more structured schedule of fall takes hold, consumers long for a sensory escape from their routine, seeking out interesting ways to keep alive a sense of carefree excitement and exploration. This passion and intrinsic yearning to create compelling and engaging experiences has inspired the rise in popularity of fragrances with rich and exotic ingredients.

Fragrance has become an aromatic passport to a world of adventure. This way of thinking is the trend behind olfactory compositions containing notes reminiscent of the “world traveler”. Bold, vibrant accords with tribal accents and spicy, woody nuances are designed to capture the intrigue of faraway places. Specifically, oud or agarwood has begun to dominate the fall fragrance trends. Its sultry, mysterious and exotic character has made it the new ingredient star, taking the trend away from the cedars, sandalwoods and oaks seen in previous years.

The Origin of Oud

The dark, sweet, powerful and uniquely mesmerizing scent of oud is an ancient one that has been used for thousands of years in the Middle East and Asia both at home and in religious ceremonies. Coming from the wood of the Southeast Asian agar tree, this “Wood of the Gods” has been prized for centuries for its rich, smoky resinous and slightly animalic aroma.

Oud has many shades depending on its country of origin. Its diversity of character only adds to its alluring appeal, fueling fascination with this most exotic of ingredients.

This developing taste for oud reflects the predominant fall fragrance trends for intense, captivating, daring scents that tap into a desire to travel and experience other cultures.

Now the once relatively unknown ingredient reserved for the upper echelons of Arabian society has crossed over as a mainstream ingredient becoming a virtual commercial sensation in men’s and women’s fragrance as well as the prestige candle market.

Fall Fragrance Trends: In the Mood for Oud

Over the past few years, major brands, including Tom Ford, Christian Dior and Ralph Lauren, have seen a shift in consumer preference from overly sweet perfumes and colognes to heavier, more exotic scents, and have started creating standout scents that always turn heads including:

Today, most perfume houses have an ‘oud’ in their line-up, and many have several. Oud adds beauty, depth and an air of mystery to any composition. Sophisticated blends of this wonderfully powerful material continue to see a meteoric rise in popularity shifting the fragrance focus to the exotic, sensual, opulent and the luxury of global travel.

Posted in Blog, Trends | Comments Off on Into the Woods: Examining Oud as a Fall Fragrance Trend

This website uses cookies to improve your experience while you navigate through the website. Out of these, the cookies that are categorized as necessary are stored on your browser as they are essential for the working of basic functionalities of the website. We also use third-party cookies that help us analyze and understand how you use this website. These cookies will be stored in your browser only with your consent. You also have the option to opt-out of these cookies. But opting out of some of these cookies may affect your browsing experience.
Necessary Always Enabled
Necessary cookies are absolutely essential for the website to function properly. This category only includes cookies that ensures basic functionalities and security features of the website. These cookies do not store any personal information.
Non-necessary
Any cookies that may not be particularly necessary for the website to function and is used specifically to collect user personal data via analytics, ads, other embedded contents are termed as non-necessary cookies. It is mandatory to procure user consent prior to running these cookies on your website.
SAVE & ACCEPT 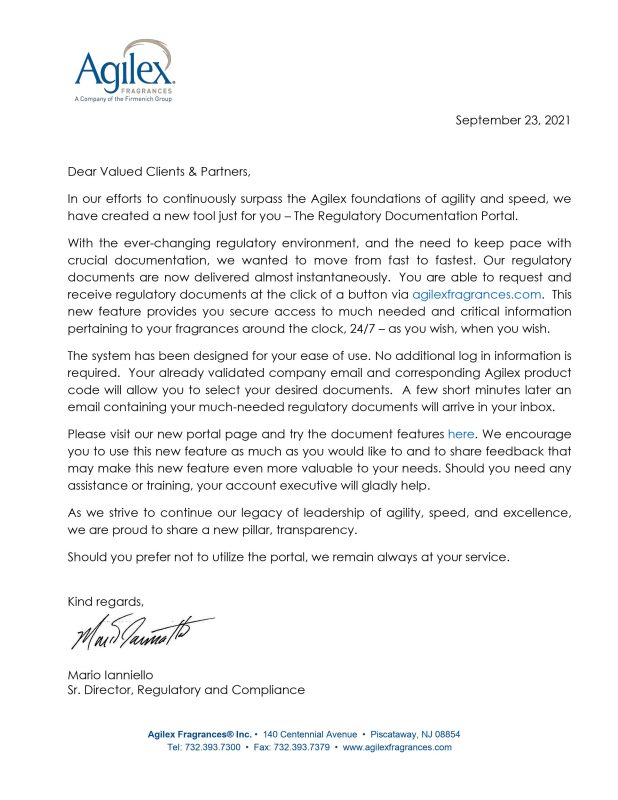